The Beauty in Being Bored

By the end of last school year, my oldest daughter was at 11's and 12's almost every day. She was only in first grade, but somehow balancing school and homework and tae kwon do lessons and busy after school activities was stressing her out. So we decided to do something really crazy. We decided to cut as much as humanly possible out.

We were lucky enough that my husband could switch his days off to Monday, Tuesday, and Wednesday. And then we removed her from day camp on those days. We dropped tae kwon do lessons. We cut back on play dates.  We canceled our satellite TV and replaced it with an antenna. And we gave her the gift of lazy, idle summer days. 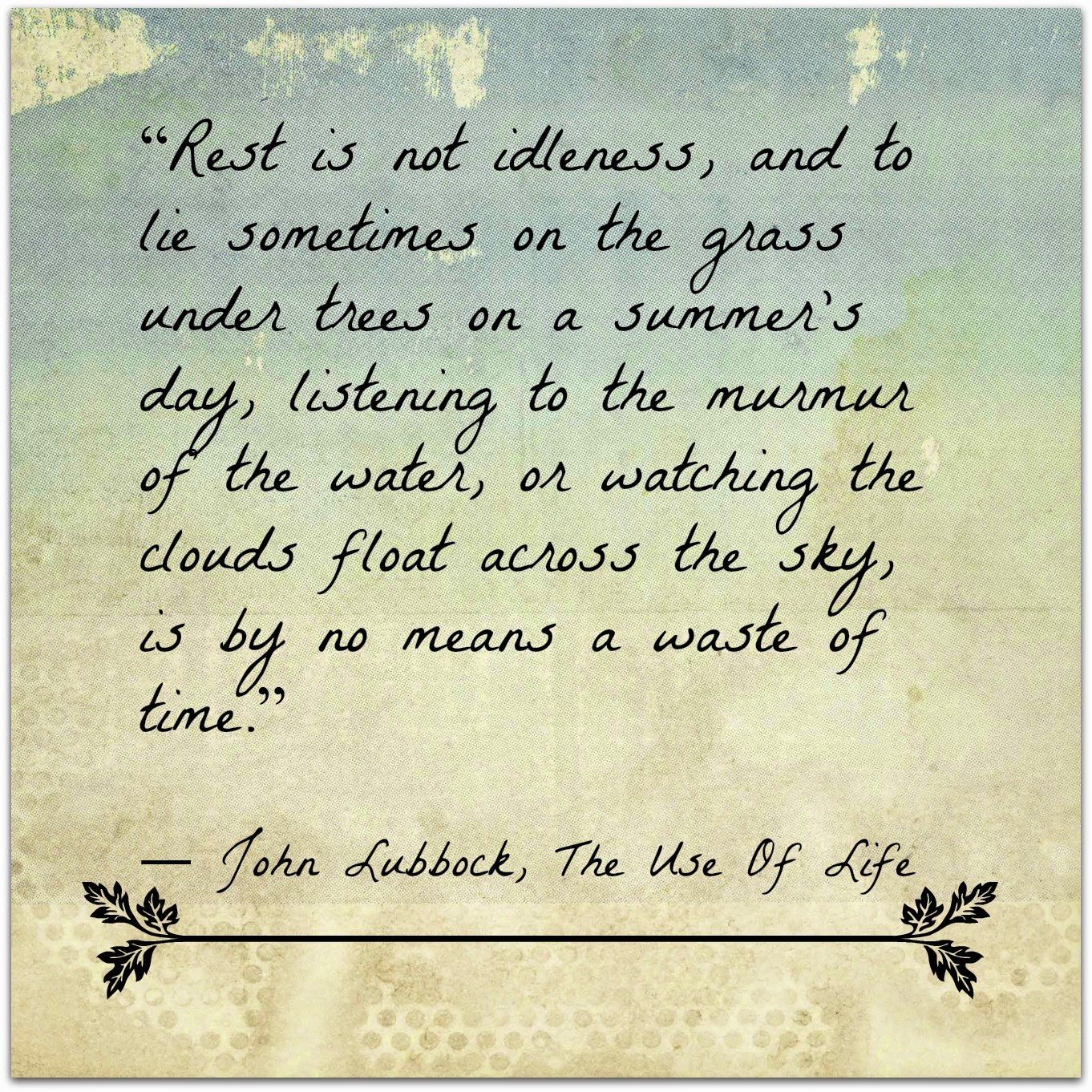 I will admit that I wrestled with the guilt that somehow I was failing my daughter by doing less instead of more. I read blog posts about creating a foundation for future success in life by encouraging "invitations to play," scheduling activities, and creating things to do to beat summer boredom. I considered the potential damage that by doing less I was creating a super bummer summer.

Except, something magical has been happening. While I struggle to step back and let my children get bored enough to spark creativity, my husband has sent our daughter up to her room or outside to play without the stimulation of electronics or the guidance of what she should do. They went fishing and spent countless hours sitting by a lake. She played outside with the neighborhood kids until we yelled to her that it was dinner time. She stewed in her room until she became so bored that she started to create. Granted, her room has become a disaster. However, it has become a hotbed of creativity. And best of all, she has been calm and happy.

She has been reading what she wants and enjoying it. Her The New Captain Underpants Collection (Books 1-5)

books have become worn and tattered.

She giggled her way through Flora and Ulysses: The Illuminated Adventures

for the second time this summer.

But, she also has been writing her own stories. I was particularly impressed today when I came home in a bad mood from work and she told me to be prepared for a special presentation after dinner. She wrote a story and illustrated it. 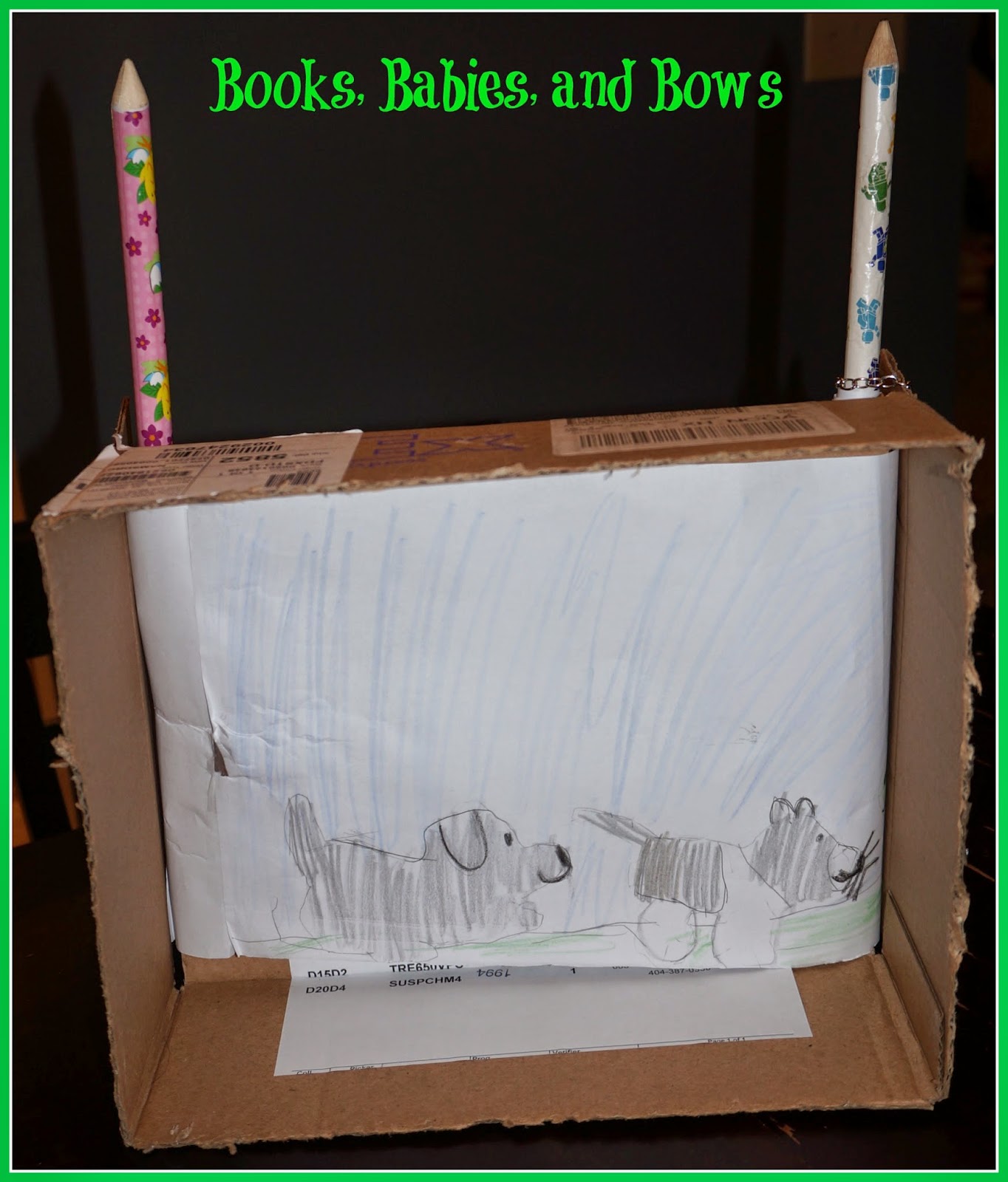 Then, she merged it into a contraption she came up with completely on her own. 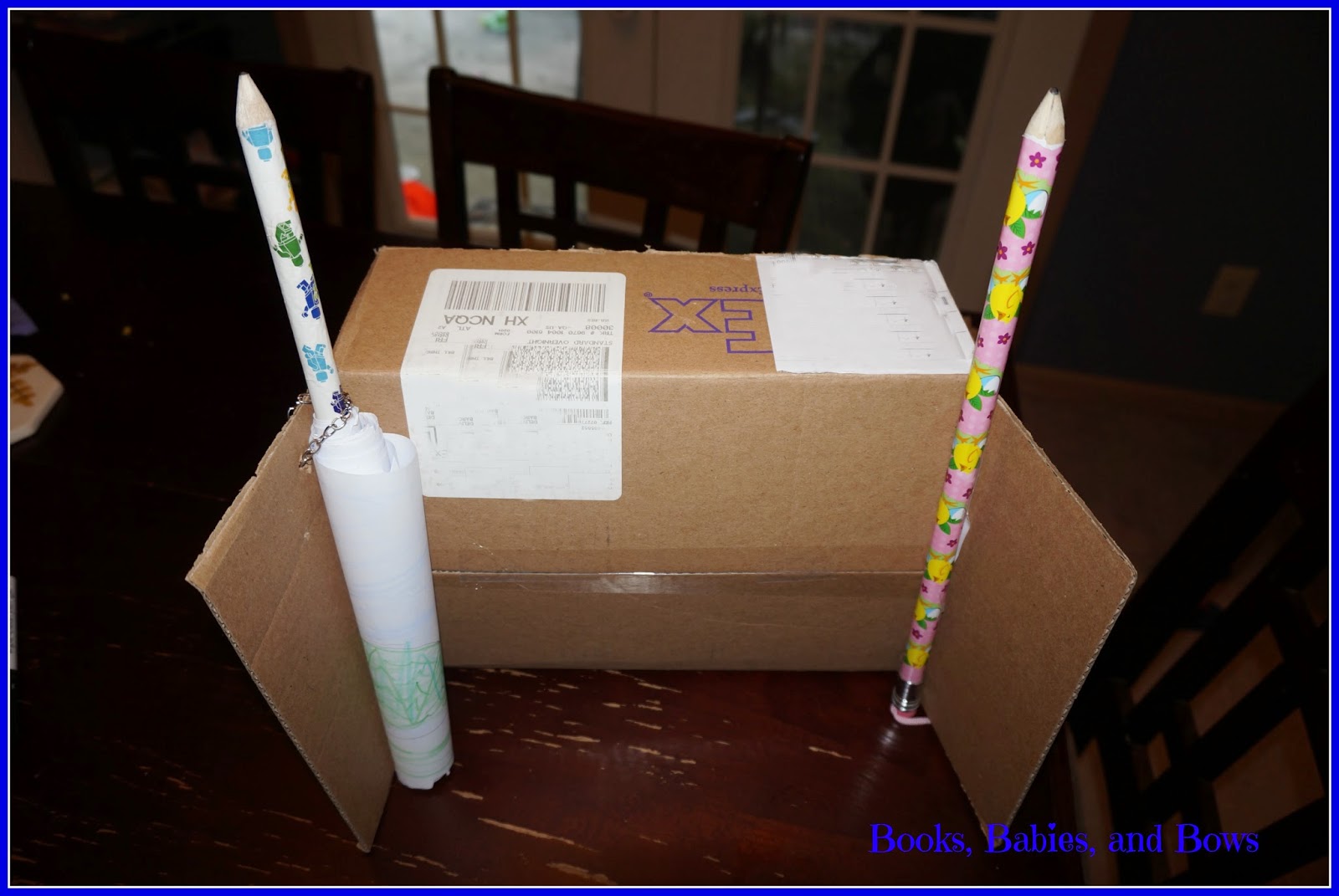 Here was her performance. She made it specifically for her American Girl dolls to watch. (I realize I am horrible at filming video, but I was trying to hold a toddler at the same time.)


Now, I am convinced that kids need time to be bored. 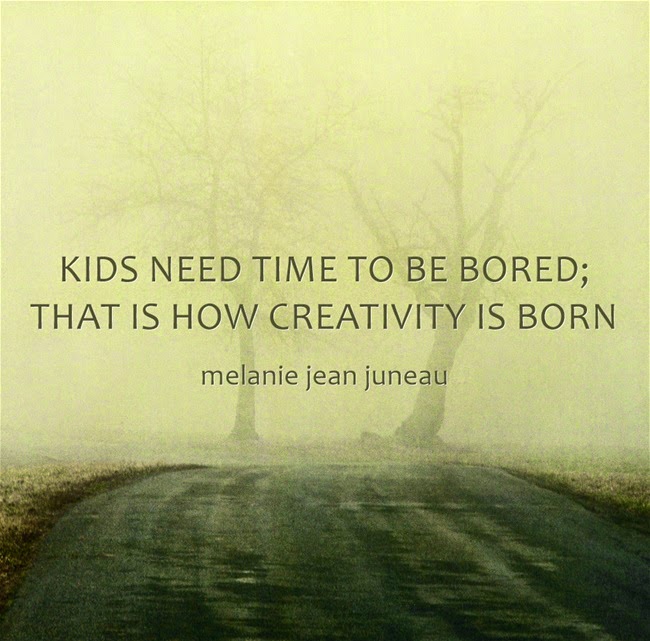