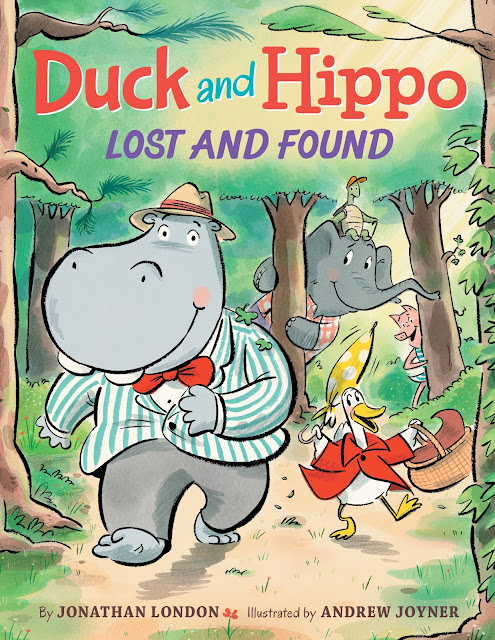 Duck and Hippo have a picnic and a new adventure!
Duck and Hippo invite their friends Turtle, Elephant, and Pig to a picnic at their favorite pond. Yippee! It’s time to dance and sing, swim and eat. Everyone brings goodies to share…except Hippo. He didn’t bring ANYTHING. So Hippo sets off into the forest to find some berries. But he is gone a long time, and Duck begins to worry that Hippo is lost. What should his friends do to find him? Join Duck and Hippo on another fun adventure! 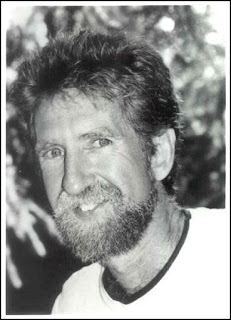 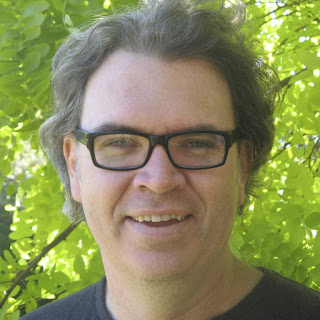 Andrew Joyner is an illustrator, author, and cartoonist based in South Australia. He has illustrated a number of picture books, and he wrote and illustrated a chapter book series about a warthog named Boris. He is the illustrator of the popular Duck and Hippo series, written by Jonathan London. He has also illustrated for newspapers and magazines, including the Wall Street Journal, Reader’s Digest, and Rolling Stone magazine, among others. Learn more online at www.andrewjoyner.com.au. 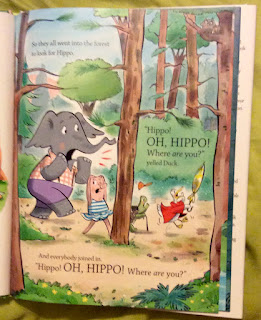 I need to be perfectly honest- I loved Duck and Hippo Lost and Found. It was playful and the pages were covered in vibrant illustrations. However, my five-year-old let me know that she doesn't like this book. To clarify, the idea of being lost scares her, and so she doesn't want to read a book about being lost...even if the whole book is finding your friends. That said, there are parts of the book she loves- the pizza, the rainbows, and the party at the end. She reluctantly asks to read the book and frets while Hippo is lost so that she can celebrate when Hippo is found. At the same time, we end up talking about why it would be scary to wander off on your own and end up lost. That is the beauty of children's books- they promote discussions about topics that parents might not ever broach with their children- those scary topics parents want to forget. 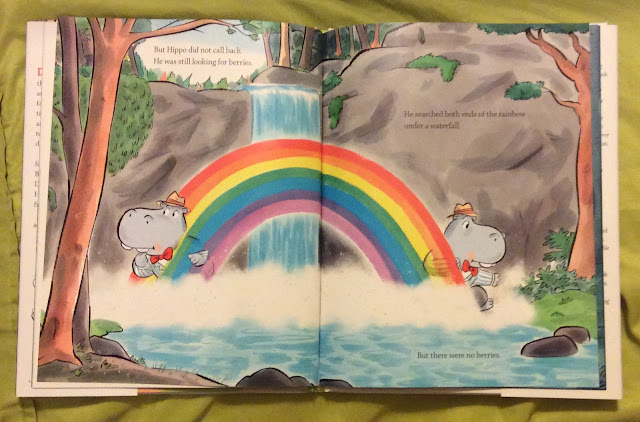 I am also partial to this book because it is by the author of the Froggy series. My kids, especially my oldest daughter, loved the Froggy books. They have been bedtime staples for years, and this new series by Jonathan London creates strong characters that stay with a child long after the book is closed.

And I am excited to announce that I am hosting a giveaway! Two Lions is offering a set of the Duck and Hippo books--DUCK AND HIPPO IN THE RAINSTORM and DUCK AND HIPPO LOST AND FOUND--to one lucky winner (U.S. addresses).


FTC Disclosure: Thank you Two Lions for sending me a copy of Duck and Hippo Lost and Found in exchange for a fair and honest review. This post contains affiliate links to Amazon. If you purchase the books through these links, I receive a small portion of the payment, which I use to support this blog. Thanks for your support!
Posted by Unknown at 4:11 AM